Inspired Stories creates video stories focused on families and the development of children. We store them privately online, enabling families to watch and share them.

Inspired Stories believes through the use of storytelling we can create strong connections within families and between generations. We believe story telling and imagining a future is essential for an individual’s sense of identity, and critical for positive development.

At the heart of everything we do is developing and creating a positive environment in which we work. We do this by the way we communicate with each other, settings goals and developing positive attitudes and environments. 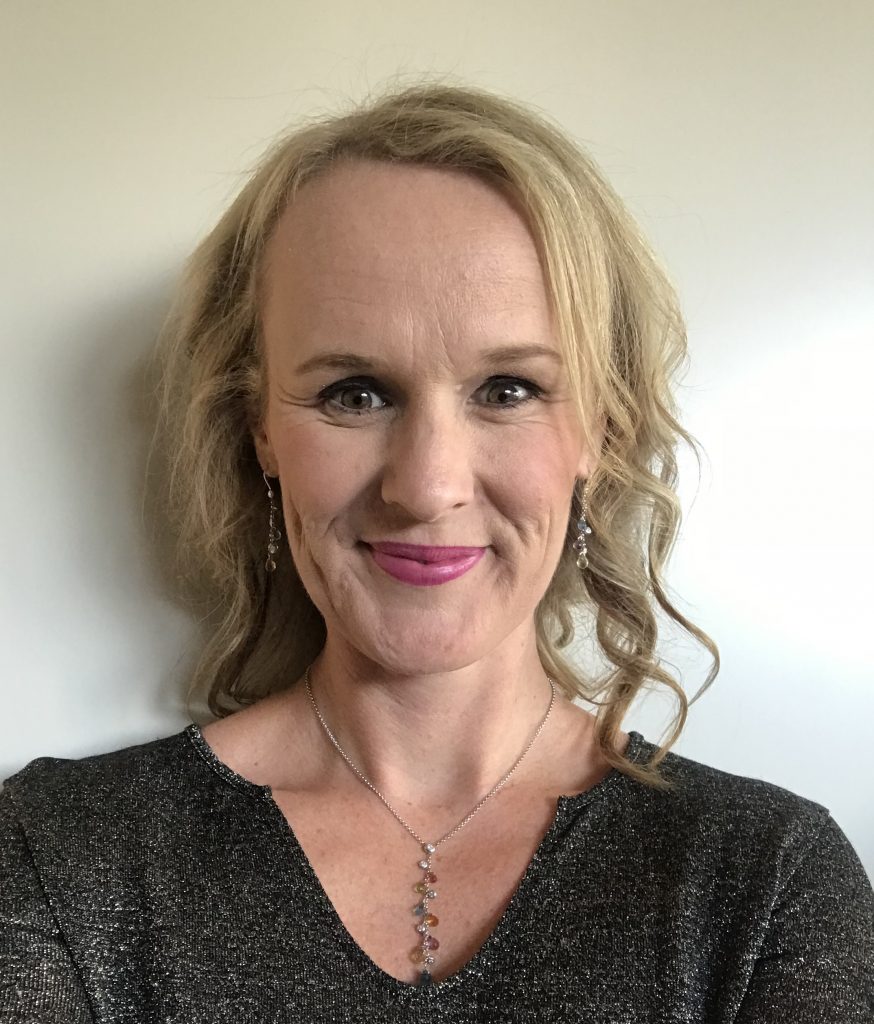 Melissa Wilkinson started Inspired Stories in 2013 after the death of her dearly beloved Nana. When preparing a tribute for her funeral, she realised that whilst she had many photos of her, she had very few video files where you could hear her voice and hear the sound of her laugh. The few clips the family did have, were treasured.

After completing a Masters in Journalism whilst having her family at The University Of Technology, Sydney she discovered a passion for video documentaries.

Melissa adores her family and feels honoured to have the opportunity to work with families to document their stories.

Matthew works full time within the finance industry and uses this expertise to contribute to finances, legal and strategic direction at Inspired Stories.

Matthew is passionate about his family and supporting his community.  He is the coach of his son’s rugby team and an active member of the children’s school community. 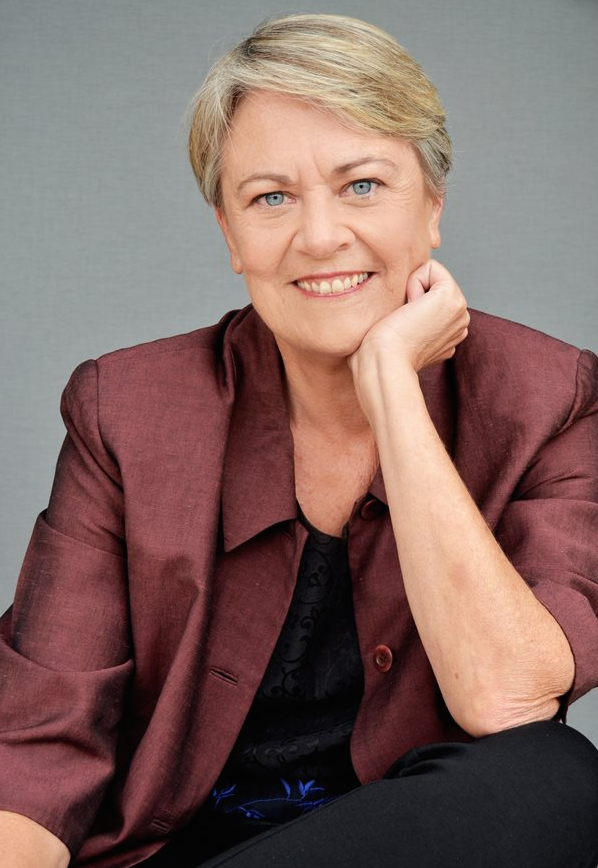 Marg consults as Inspired Stories, Schools Educational Advisor. With over 25 years working within the NSW Education Department. Her career has taken her from Classroom Teacher, School Advisor, and Consultant in Literacy, Consultant in Special Education and finally Assistant Principal.

Marg has been fundamental in developing the School Memories program. School Memories meets several outcomes and indicators on the School Curriculum both in Communication and Digital Media. Marg’s experience both within the classroom and running the school has been essential in developing a program that is beneficial to children, whilst also having little impact on teaching time and resources.